The City of Chania

The city of Chania, located on the northwest part of Crete, is the second biggest city of Crete with a population of about 55.000 inhabitants* and one of the most important and beautiful cities in Greece.

Traces that evidence the long history of the area are everywhere: prehistoric, Minoan, Byzantine monuments, monuments from the Arabic, Venetian and Turkish occupations, monuments of the modern history of the city as the capital of the Independent Cretan State and from the Union with Greece in 1913 through the Second World War until nowadays.

Getting to the school

Its  position offers a noteworthy variety to its inhabitants and visitors: the sea, the mountains, olive groves and orange orchards make up its natural scenery. Mild winters and typical Mediterranean summers complete the picture.

Internationally known nature reserves attract every year thousands of visitors. The local economy is based on the cultivation, standardization and trade of agricultural products, on general trade and on tourism.

The city has a port and airport and offers unlimited accommodation options for any preference and purse.

The city life continues during both winter and summer…

What are the features of its character?

Its Polytechnic, its Technological Institute, the various cultural and further education institutes, its intellectual unions and clubs, museums, galleries and workshops of art (traditional and contemporary), its theaters, its indoor and open-air cinemas, a number of sport clubs, citizens’ associations sensitive to all current problems together with its domestic and foreign tourism, its fizzing night life with countless cafes, bars and restaurants, as well as the tranquil havens that are generously offered to the ones who wish them.

It is a city both large enough to keep its inhabitants engaged in its social life and at the same time small enough that the human scale is preserved: People more or less know each other and the main points of the city are easily accessible on foot.

You can travel to Chania:

by ship from Pireaus with ANEK company

by bus from other cities of Crete with KTEL

by taxi* or by car from other cities of Crete

*KLEIS-Workshop for Greek Language and Culture can organize your tranfer by taxi from Chania airport or Heraklion airport to Chania city. For more information, please contact us

The city of Chania provides unlimited accommodation options, of every type and cost.

Here are some suggestions…

If you need further assistance reserving a lodging, please contact us 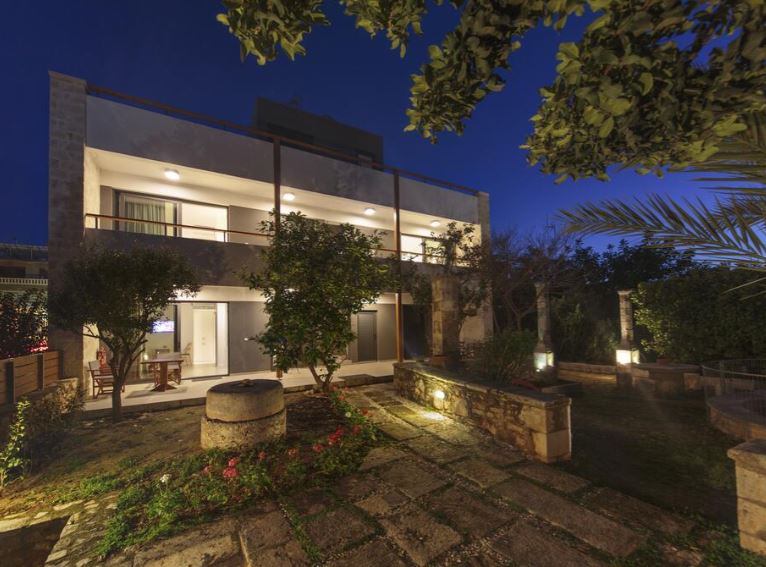 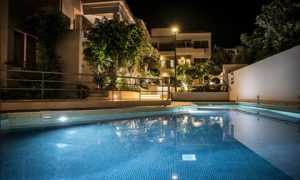 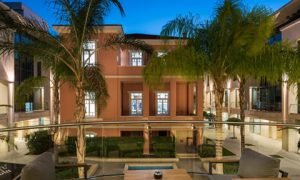 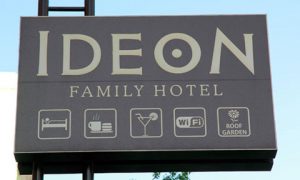 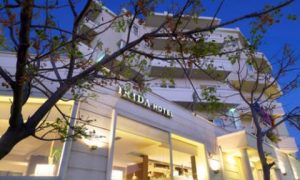 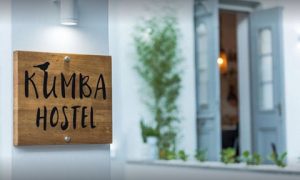 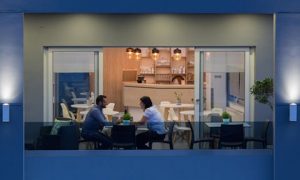